An article published in the Occupational and Environmental Medicine (OEM) journal by former UNC Kidney Center trainee Jill Lebov, PhD, was recently discussed in an editorial on the publication’s web site. 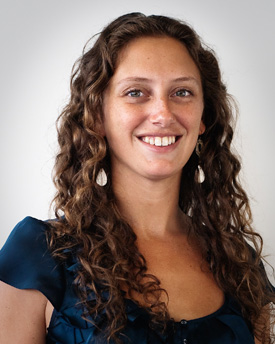 Dr. Lebov and her research team found that long-term exposure to certain pesticides could increase the risk of ESKD.

Her research was conducted as part of her dissertation work, which she completed in 2014 under the guidance of Susan Hogan, PhD, MPH.

“I am tremendously grateful to my co-authorship team, including Susan Hogan, for facilitating and guiding this work,” she said.

The OEM editorial offered some critiques of the research; one being that the publication would be more helpful if the causes of ESKD were defined.

Lebov explained that the data collected on individuals captured by the Agricultural Heath Study population does not currently have enough cases to break down the cause of ESKD, but that it might be able to so in the future.

“As additional ESKD cases accrue within the Agricultural Health Study participant population over time, we will have more statistical power to stratify the data by ‘primary cause of renal failure’ (from the USRDS) or by co-morbid condition (i.e. diabetes diagnosis reported at enrollment),” said Lebov.

Lebov completed a related study that will be published soon that looks at pesticide exposure and end-stage kidney disease among the spouses of the pesticide applicators.

“It would also be interesting to study the association among people who apply pesticides in a non-farming environment,” said Lebov.