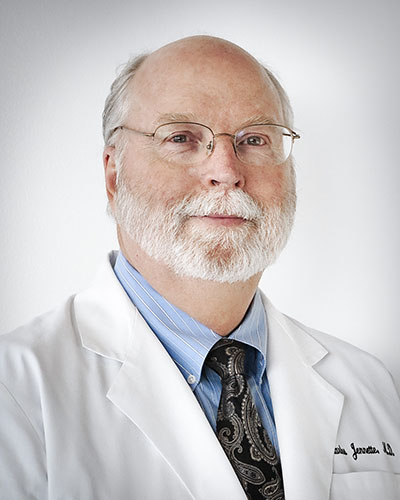 Dr. Jennette’s current research focuses on inflammatory vascular disease (vasculitis and glomerulonephritis) caused by anti-neutrophil cytoplasmic autoantibodies (ANCA), which are a major cause for the most common form of aggressive glomerulonephritis and systemic small vessel vasculitis in adults.

In collaboration with Dr. Hong Xiao and Dr. Peiqi Hu, he utilizes animal models of ANCA disease discovered in their laboratory that is induced by mouse anti-myeloperoxidase (anti-MPO) antibodies and is mediated primarily by activation of neutrophils. Activation of the alternative complement pathway is critically involved in the pathogenesis of disease in this model. ANCA-activated neutrophils release factors that activate complement, which in turn primes neutrophils for further activation by ANCA. These effects and other ANCA-mediated pathogenic events depend on generation of C5a by alternative pathway activation and on engagement of C5a receptors on neutrophils. Blockade of this critical pathogenic step abrogates disease induction, which suggests a possible novel therapeutic strategy in humans, which is currently under investigation in patients with ANCA disease. Current studies include investigations of the genes responsible for differences in disease severity, the role of epitope specificity in the pathogenicity of ANCA, the roles of Fc gamma receptors and other innate immune factors in modulating disease phenotype, and studies using a mouse model to elucidate the pathogenesis of ANCA-induced necrotizing pulmonary granulomatosis. Dr. Bunch’s research focuses on dissecting the role of B cells and the autoantibodies they produce in autoimmune diseases affecting the kidney. She investigates how normal regulatory mechanisms are circumvented to allow production of pathogenic antibodies and how these autoantibodies interact with immune cells to generate microparticles or cause the release of cytokines and other cellular factors leading to disease. Dr. Bunch and her co-workers discovered similar B cell aberrations in two autoimmune diseases that affect the kidney, antineutrophil cytoplasmic autoantibodies (ANCA) vasculitis and systemic lupus erythematosus (SLE). She is particularly interested in elucidating the mechanisms by which regulatory B cells help maintain immunological balance and promote disease remission. Her lab group identified a CD5+ B regulatory cell population that decreases during active disease and can serve as an indicator of clinical relapse. Whether these regulatory B cells, when normalized, are protective of future relapse is currently being tested in a randomized, proof-of-concept trial.

Her lab also investigates potential risk factors for thrombosis including anti-plasminogen antibodies and microparticle tissue factor activity in patients with glomerulonephritis and membranous nephropathy. Dr. Bunch’s goal is to translate our understanding of disease pathogenesis into better clinical tools for predicting relapse or other disease complications such as thrombosis and better therapies for management of diseases affecting the kidney. 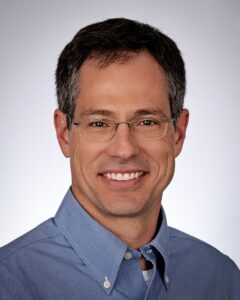 Dr. Ciavatta and colleagues also found that patients with AAV differ from healthy individuals at the level of epigenetics–that is, changes that regulate gene activity, independent of the DNA sequence. Epigenetic modifications to DNA and histones (proteins used to compact DNA into a cell’s nucleus) associated with inactive genes are deficient at key genes in patients with AAV. Intriguingly, patients that restore the DNA modifications are less likely to relapse, which suggests a patient’s epigenetic status may predict disease progression. Dr. Ciavatta’s lab is examining genome wide epigenetic changes in patients to understand molecular mechanisms regulating gene activation that are disrupted in AAV. Dr. Free’s research is focused on deciphering the role of T cells in autoimmune glomerulonephritis. One type of autoimmune kidney disease, called anti-neutrophil cytoplasmic autoantibody (ANCA) vasculitis, has already demonstrated numerous abnormalities in the CD4+ T cell pool. Dr. Free has already determined, along with other collaborating labs, that regulatory T cells do not function properly in patients with ANCA vasculitis. These regulatory T cells are responsible for keeping other effector T cells “in check” to prevent excessive inflammation. Without functional regulatory T cells, excess inflammation ensues alongside autoreactive T cells. Currently, Dr. Free is examining a potential role of myeloid-derived suppressor cells (MDSCs) in ANCA vasculitis. MDSCs have been extensively researched in the cancer field, but are relatively unknown in autoimmunity. Also potent suppressors of T cell function, her hope is that MDSCs represent a potential source of T cell regulation in patients.

Another disease of interest to Dr. Free is minimal change disease (MCD), the most common cause of nephrotic syndrome in children. The immunopathogenesis of MCD is virtually unknown, although many hypotheses have emerged over the years. She is currently investigating the roles of T cells and other circulating immune components and their contributions to disease progression and relapse. 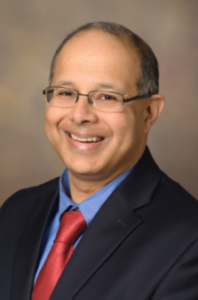 National Institutes of Health, the Veterans Administration research program, and through industry grants. He has published over 175 papers, and is a sought after invited speaker, both nationally and internationally. He has also been actively involved in the public policy and administrative aspects of dialysis vascular access care and hemodialysis as a previous or current board member/councilor/committee chair for the American Society of Diagnostic and Interventional Nephrology, the Renal Network, the Interventional Nephrology Advisory Group of the American Society of Nephrology (ASN), the ASN Board of Advisors and Capitol Hill advocacy team, the ASN Post Graduation Education Committee and the International Society of Nephrology-India and South Asia Committees, as well as being the previous President of the American Nephrologists of Indian Origin (ANIO).

Dr. Roy-Chaudhury was also the founding American Society of Nephrology co-chair of the Kidney Health Initiative, which is a public-private partnership between the ASN and the FDA, which aims to bring together nephrologists, industry partners, patient advocacy groups and regulatory agencies; in an attempt to facilitate the passage of drugs, devices and biologics into the kidney disease space. In 2019, he was elected to the ASN Council which is a nine member apex leadership body for the American Society of Nephrology which has over 18,000 members. 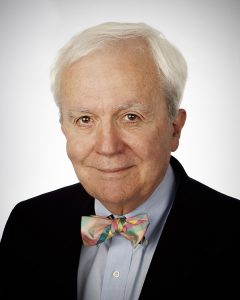 Dr. Hostetter is interested in the mechanisms and predictors of the progression of chronic kidney disease and in the potentially toxic substances retained in kidney failure. 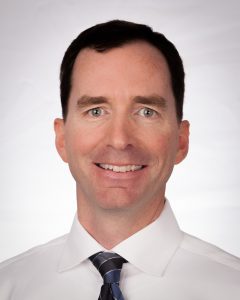 powerful genetic tools available in model organisms to study genes important for kidney function. His primary focus are genes that encode the numerous actin regulators and cell-cell junctional proteins present in podocytes, particularly those affecting slit diaphragm function. To understand the underlying cellular defects leading to kidney disease, we need to define the mechanism of action of these proteins, and how they work together or antagonistically in the cell. We also need to identify partner proteins with which they interact to perform their cellular function. Answering these questions can help us understand the etiology of the relevant diseases and identify new therapeutic targets.