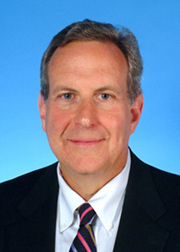 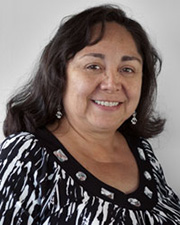 This study was led by UNC’s Dr. Mark Foster, a student in the School of Medicine, who collaborated with UNC Kidney Center’s Drs. Ron Falk and Maria Ferris. The article, Personal Disaster Preparedness of Dialysis Patients in North Carolina, was published in the October issue of the Clinical Journal of the American Society of Nephrology.

The authors recommended that further education regarding personal and dialysis-specific disaster preparedness is needed.

You can read the story in Kidney News here.

This study was also featured in the US News and World Report, which you can read here.